Our solutions for your success

Nowadays, companies’ logistical efficiency is the decisive factor for their economic success and future competitiveness. That is why it is a good thing to have a partner like SRTS.

Since its start in 2005, SRTS has been employing its high analytical and consulting competence as well as its innovative bundling concepts to develop tailor-made partial or one-stop solutions along the supply chain for customers from all over the world. Despite a substantial transport volume, each solution is tailored to the individual companies and adapted to their requirements (tailor-made solution). Such a high degree of logistical precision not only saves time and money but also helps to substantially improve our customers’ market position.

Only a strong team is able to tackle the industry’s demanding challenges. A team which knows the logistics market as well as the customers’ requirements. A team from SRTS.

Solving logistical tasks not only requires extensive market know-how, years and years of expert business knowledge and high consulting competence. Creativity, flexibility and the willingness to think outside the box are equally essential. Those are competences the employees at our location in Düsseldorf are known to possess. Working together with cooperation and network partners has one main objective: to find the ideal solution for you, the customer, so as to sustainably/substantially strengthen your market position and competitiveness.

In a shortest period of time, SRTS Europe has become a major player in international logistics consulting – thanks to its high business competence, its distinct organizational strength, its highly-qualified staff and a feeling for the requirements and needs of its customers.

An innovative consulting company and service network to holistically consider, analyze and optimize the logistical processes of small-and medium-sized import and export companies:

This was the vision that led Bodo Knop found SRTS Europe in October 2005. Three years later, increasing demand from the markets caused the company to move to larger business premises in Sternstraße 5 in Düsseldorf, where the company still resides. The personnel and organizational changes were accompanied by a dynamic expansion of the network with offices in Asia. At the same time further services and providers were added to the SRTS network, that will always continue pursuing one single goal  – also for the future: To think and act in the interest of the network partner and jointly find the best solution for him.

Widespread engagement in many areas 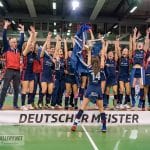 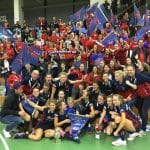 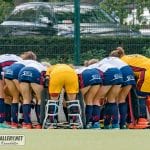 After a convincing victory in the semi-final against Mannheimer HC, the ladies of the Düsseldorfer Hockey Club won the final against Club an der Alster – defending champion from Hamburg – in penalty shootout!

As one of the sponsors, SRTS Europe GmbH congratulates the successful women’s team of the DHC on the championship!

SRTS has been supporting the Children’s Aid Center in Düsseldorf for some years now.

It is especially important for SRTS to promote local projects for underprivileged children. For example, SRTS donated a Mercedes minibus to ensure the necessary mobility of all children. In addition, a group of children were invited to the SRTS lounge to watch a home match of the soccer club Fortuna Düsseldorf. Everybody was excitedly waving flags and cheering the local team on. The highlight was certainly the visit by the ex-soccer star Andreas „Lumpi“ Lambertz, who willingly fulfilled the children’s requests for autographs.

The patriotism and euphoria about the local soccer team has not spared SRTS. As a team partner of Fortuna Düsseldorf, SRTS not only books advertizing space but also promotes the local junior teams. With the new soccer court, the intensive training center NLZ will be able to provide significantly improved training conditions for the young. This support represents another important element in the training activities and is especially aimed at improving the technique and creativity of future generations of Fortuna players.

„For me Fortuna is…“ This is a sentence that all fans of the club from Düsseldorf-Flingern could complete without any problem. During the home match against SpVgg Greuther Fürth, Fortuna fans had the opportunity to share their personal thoughts on their favorite club. These thoughts were then advertised on the LED-board in the arena. This display was made possible by Fortuna Partner SRTS.

The logistic service provider has been a Fortuna Partner for several years and provided a very special transport on this day: the transport of the fans’ emotions to the board and to all fans at the arena.

By using the hashtag #F95Fanbande on Twitter, the fans had the ability to complete the statement “For me Fortuna is…”
These three unique and creative responses were highlighted on the LED-board in collaboration with Fortuna and SRTS:

These were not only visible during the match in four sequences of 30 seconds in the ESPRIT Arena, but also on television by approximately one million viewers that watched the match. This was an amazing chance for the fans to show their solidarity to the favorite team – in their own words. 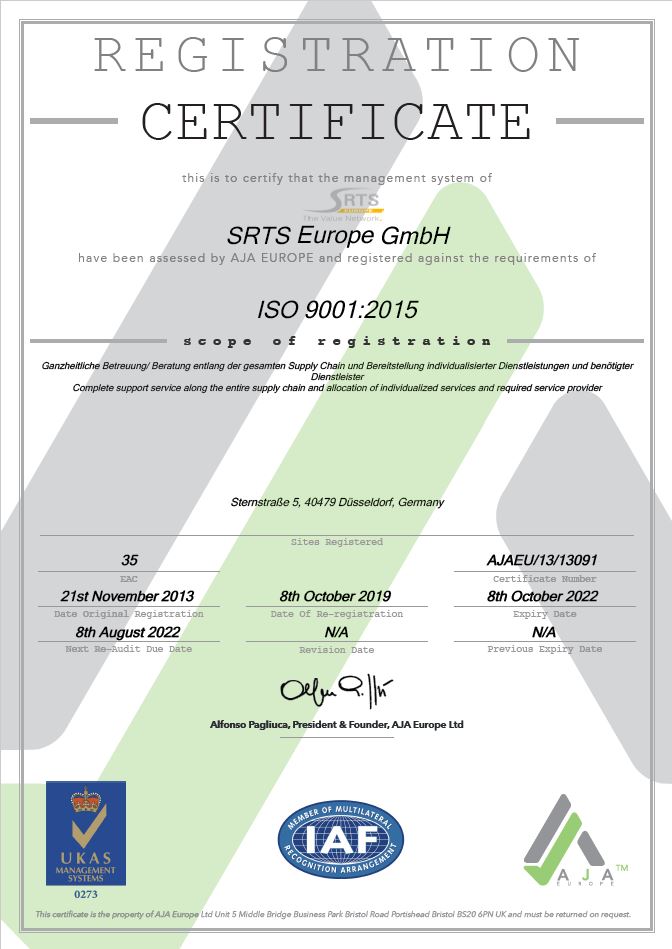 In November 2013 the SRTS Europe quality system has been certified and registered against the requirements of ISO 9001:2008.